Visit the Library's History page on the city website for more information about the history of The Colony.

Peters Colony was the common name of the first and most successful land company approved by the Republic of Texas. The legislation authorized the Republic to enter into a contract with William S. Peters and nineteen associates to promote settlement in North Texas. The company would be given land that it could sell in exchange for recruiting new settlers. The contract, which was in effect from 1841 until June 30, 1848, obligated the company to recruit new settlers, survey over 16,000 square miles of land and issue land titles to the settlers. The boundaries of the contract included all or parts of 26 North Texas counties from McKinney to Throckmorton and from the Red River to Granbury. This included The Colony and most of the Dallas Fort Worth (DFW) metroplex. The land within the contract boundaries was referred to as “the colony.”

The contract  authorized The Texas Emigration and Land Company of Louisville,  Kentucky, the legal name of Peters Colony, to give up to 640 acres of  free land to new immigrants in exchange for building a cabin,  cultivating 15 acres of land and pledging allegiance to the Republic of  Texas. In payment for its services Peters Colony received over a million  acres of what were called “premium lands” located in the western  portion of “the colony.” 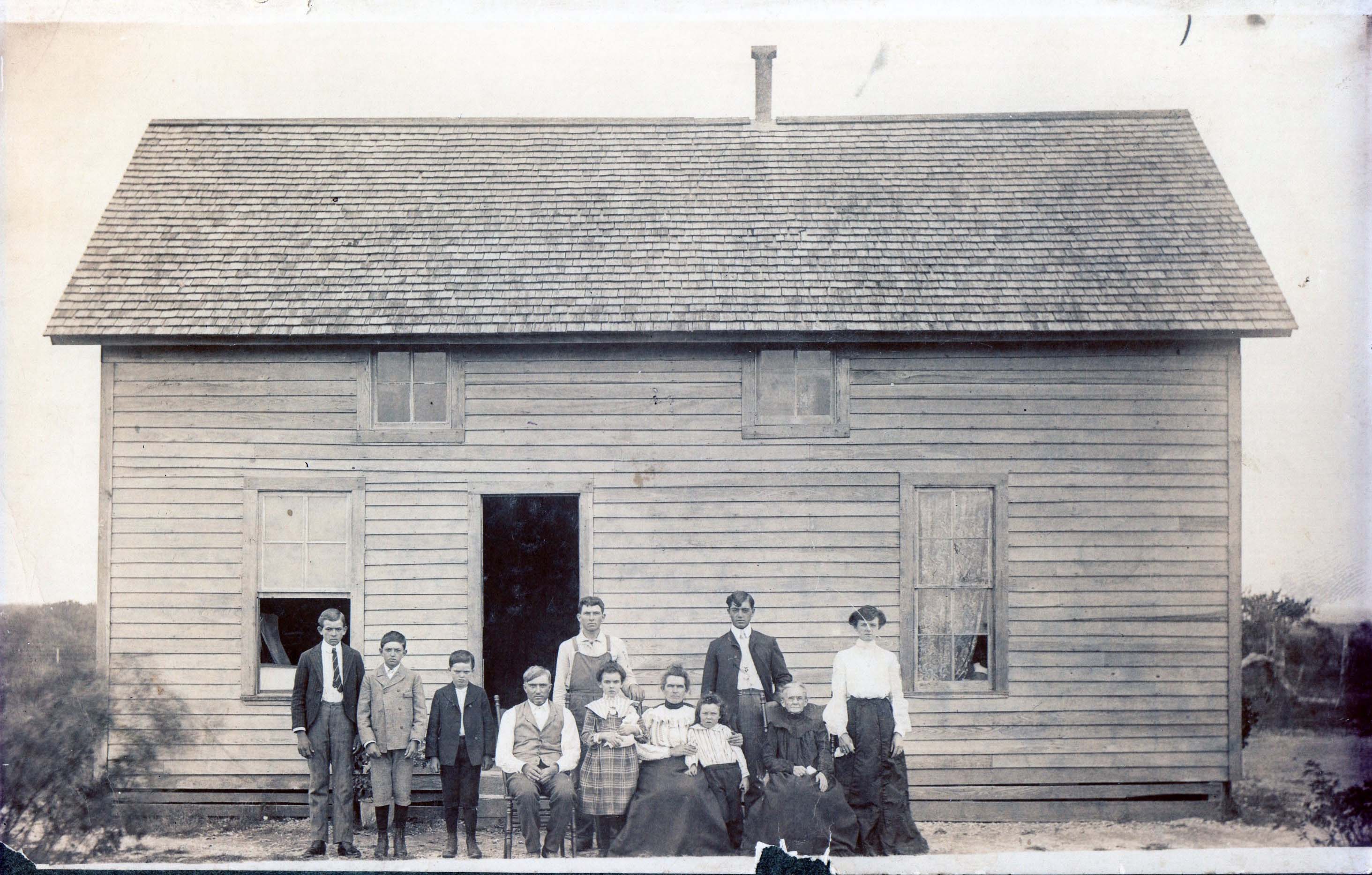 In 1844 Willis Stewart, who had become the principal investor in Peters Colony, moved the company’s headquarters to Bridges Settlement. Bridges Settlement, settled in 1843, was the first settlement in Denton County and was named after the family of John and Mildred Bridges and their children William, David and Elizabeth. Some of the original colonists, including members of the Bridges family, are buried in Bridges Cemetery. The Bridges Settlement area primarily evolved into a place for new settlers to live for a short time while they became acquainted with the area, located land to settle and applied for their land grants. The land around the Peters Colony headquarters was named Stewartsville. It was also the location of the areas’ first general store and post office.

The headquarters remained open until it was destroyed in what is known in Texas history as the Hedgecoxe War in 1852. The headquarters was burned during a raid led by John J. Good, a future mayor of Dallas. Good, and other area land speculators, attempted to seize company land records and run-off the company’s unpopular agent and chief surveyor Henry O. Hedgecoxe. Hedgecoxe and his clerk Steven Venters were warned about the raid and escaped with many of the company’s records.

The underlying reason for the Hedgecoxe War was vocal land speculators, mostly from the Dallas area, opposed legislation passed by the Texas legislature that allowed Peters Colony additional time to survey “the colony” lands. The legislation prohibited opening up vacant Peters Colony land for purchase and settlement until the land had been surveyed, even though the Peters Colony’s contract had expired. Peters Colony responded they had been unable to complete the survey work before the contract ended due to the large amount of land involved and the number of settlers wishing to settle on the free land. Revised legislation was later passed that gave the company additional time to complete their surveys and set aside the “premium lands” Peters Colony would receive in payment for their services. 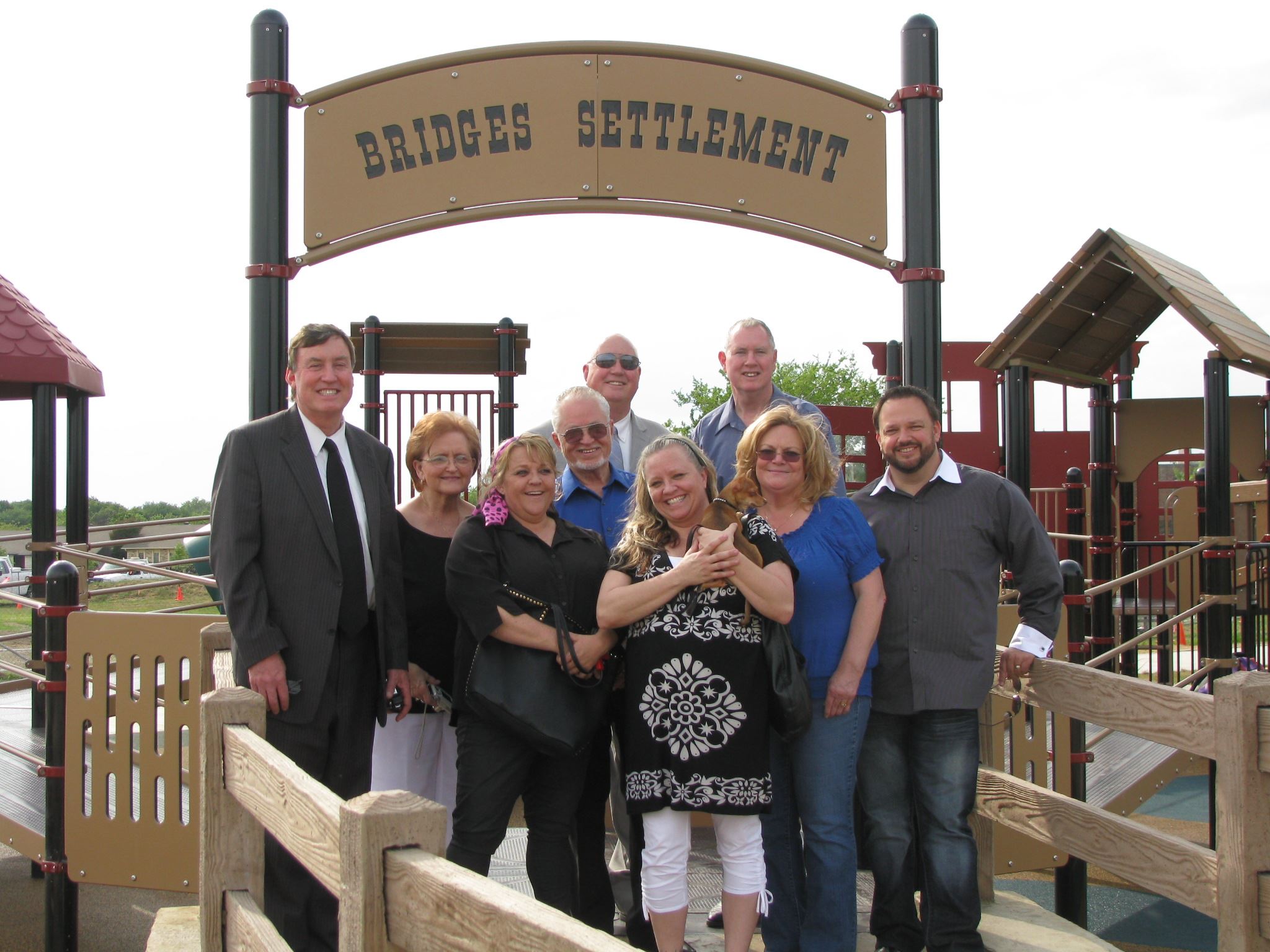